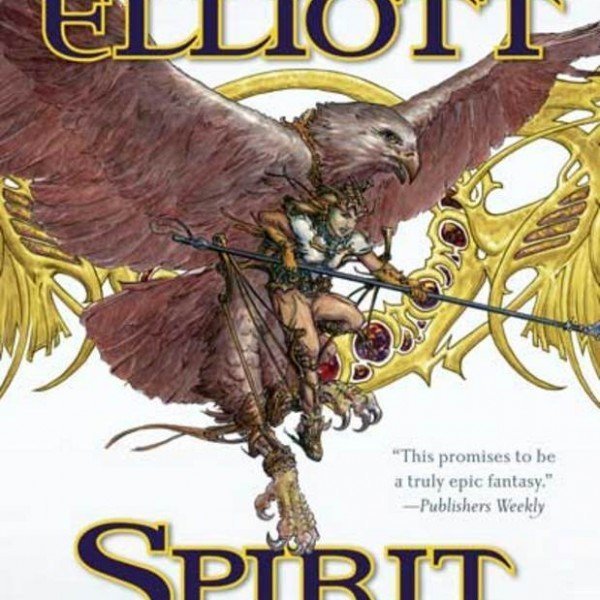 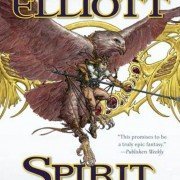 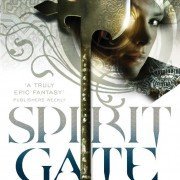 ALL COPIES SIGNED BY KATE ELLIOTT.
Available in U.S. Hardcover and U.K. Paperback.

The first book in the Crossroads series:

“For hundreds of years the Guardians have ruled the world of the Hundred, but these powerful gods no longer exert their will on the world. Only the reeves, who patrol on enormous eagles, still represent the Guardians’ power. And the reeves are losing their authority; for there is a dark shadow across the land that not even the reeves can stop.

A group of fanatics has risen to devour villages, towns, and cities in their drive to annihilate all who oppose them. No one knows who leads them; they seem inhumanly cruel and powerful. Mai and Anji, riding with a company of dedicated warriors and a single reeve who may hold a key to stopping the deadly advance of the devouring horde, must try, or the world will be lost to the carnage. But a young woman sworn to the Goddess may prove more important than them all . . . if they are not too late.
A haunting tale of people swept up by the chaos of war, this is superlative fantasy adventure, rich in texture, filled with color and excitement, masterfully crafted by a brilliantly gifted storyteller.”

Includes a postcard featuring cover art from The Very Best of Kate Elliott!