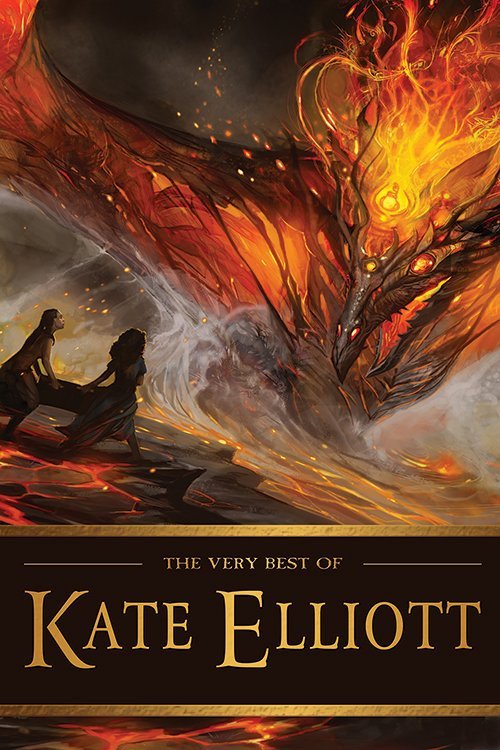 ALL COPIES SIGNED BY KATE ELLIOTT.
Available in U.S. Paperback only.

“Strong heroines and riveting storytelling are the hallmarks of groundbreaking fantasy author Kate Elliott (Crown of Stars, Crossroads). Her long-awaited first collection showcases twenty years of her finest work. Captured here are many of Elliott’s previously out-of-print tales, four previously unpublished essays, and a brand new Crossroads story, “On the Dying Winds of the Old Year and the Birthing Winds of the New.”

Elliott’s bold adventuresses, complex quests, noble sacrifices, and hard-won victories shine in classic, compact legends. In “The Memory of Peace,” a girl’s powerful emotions rouse the magic of a city devastated by war. Meeting in “The Queen’s Garden,” two princesses unite to protect their kingdom from the blind ambition of their corrupted father. While “Riding the Shore of the River of Death” a chieftain’s daughter finds an unlikely ally on her path to self-determination.

Elliott’s many readers, as well as fantasy fans in search of powerful stories featuring well-drawn female characters, will revel in this unique gathering of truly memorable tales.”

Includes a postcard featuring cover art from The Very Best of Kate Elliott!